View highlights of the inauguration weekend 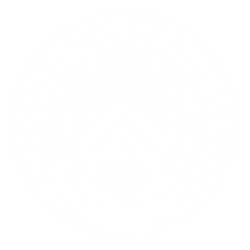 The Inauguration of
Rice’s Eighth President

Rice University is pleased to celebrate the inauguration of its eighth president, Reginald DesRoches, during a series of events from Thursday, Oct. 20, to Saturday, Oct., 22, 2022. 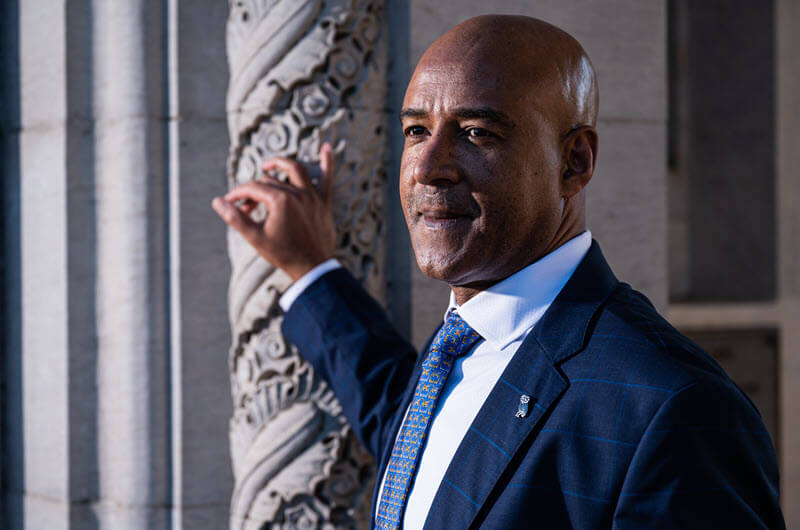 President DesRoches’ term as president of Rice University officially began July 1, 2022, after having formerly served as the university’s Howard Hughes Provost and William and Stephanie Sick Dean of Engineering. As president, DesRoches is the chief executive officer of the university, overseeing its academic and research mission. Comprised of eight academic schools, the Baker Institute for Public Policy, the Boniuk Institute for Religious Tolerance, the Doerr Institute for New Leaders, the Kinder Institute for Urban Research and the Moody Center for the Arts, Rice University has more than 900 faculty and 8,200 plus students. The 300-acre, tree-lined campus set in the heart of Houston, Texas, offers vibrant arts, athletics and intellectual programming to engage our neighbors throughout Houston while creating collaborations around the world.

More information about President DesRoches can be found on his official biography.

Rice University is honored to welcome delegates from institutions of higher learning and learned societies to participate in the inauguration of Rice’s 8th President, Reginald DesRoches.

We embarked on a search for a proven leader who will be transformational, who will lead Rice to even greater stature and national recognition. We have found a leader who is inspirational and universally respected, a leader who is visionary, strategic and kind. We are proud to welcome Reginald DesRoches as our university’s next president.

Planning Your
Visit to Campus